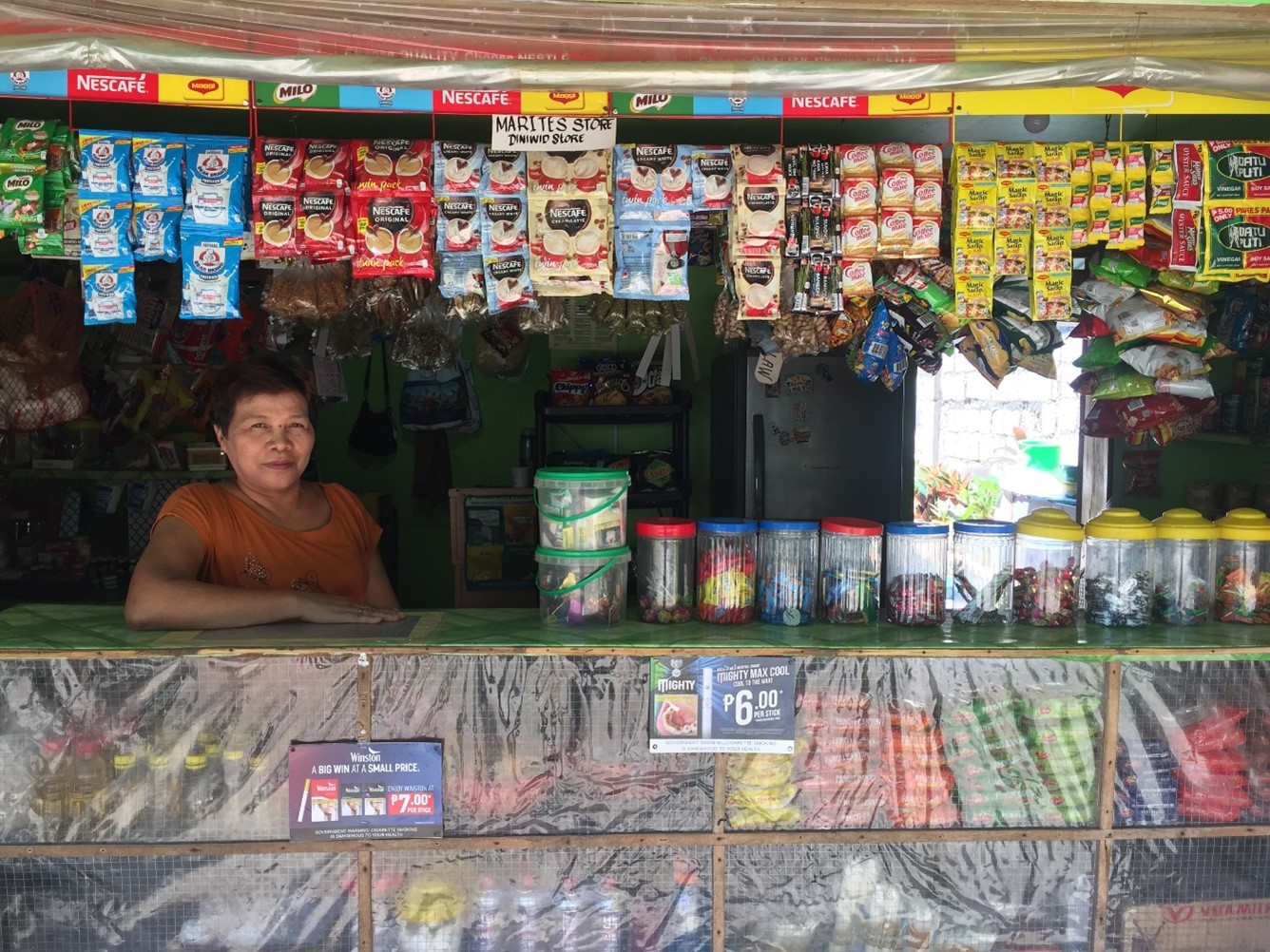 Sari-sari store owner Marites Daguno from Boracay started her business from a small loan than made her big dreams come true.

Opportunity rarely knocks twice so make sure to grab it when it comes. After all, starting a business venture is risky but with continuous hard work, everything will surely pay off.

Boracay resident, Marites Gregorio Daguno is a proprietor of a small store. In 2008, she started growing it with the support of CARD Bank, a microfinance-oriented rural bank under CARD Mutually Reinforcing Institutions (CARD MRI). She saw it as a chance for her business to expand and become successful. There was no question that what she did was the right thing to do because her business began to flourish instantly after she welcomed CARD Bank into her life.

She only began with an initial loan of PhP5,000. But eventually, with her perseverance, she was able to build her own house with the income from her growing business. In addition, she also built a boarding house in 2010 with her daughter, which became another source of revenue. It was in 2018 when she managed to acquire an e-Trike, which becomes another way to generate income.

According to her, aside from the financial support that CARD Bank provides, her interest was piqued when she found out about its microinsurance program through the CARD Mutual Benefit Association, another member institution of CARD MRI.  It was comforting to know that if anything happens—may it be calamities, accidents, or disasters—a CARD Bank client will always have something to count on.

Her satisfaction as a client of CARD Bank also led her to encourage her relatives to become clients of the institution. “CARD Bank is a huge source of support in my life. Ever since I became a client, a lot of positive changes happened, she shared. She also added that mutual trust between her and her bank of choice is also key to her success in managing her business.

“Because CARD Bank trusted us with their resources, we must also give back by paying on time. We also owe it to ourselves to use our loans properly for its intended purpose because if it is use wisely, it will come back two folds,” she concluded.